Mr. Arvind Kishor had come to our campus on 9th September 2018 to address the students on ‘QuinueDoctrinaExculti’. The speaker chose to speak about his learning during his career so that students can learn the same and make use of them wherever required. The speaker dealt with the career ladder in a corporate sector, the difference between working in a corporate entity and a law firm, the importance of interning under advocates, small size law firms etc. 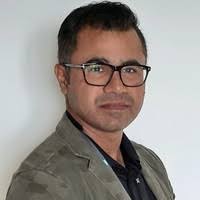 Mr. Pramod Rao addressed the students on ‘Overview of Legal & Regulatory Framework of the Indian Financial Services Sector’. The speaker dealt with the constituents of the Indian Housing Finance Sector and Indian Pension Sector; the activities of the National Housing Board, NABARD, Indian Insurance Sector and Financial Stability and Development Council (FSDC). The different types of banks in India, their functions and RBI regulations were also discussed during the lecture. 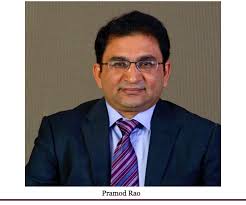 Mr. Lokesh Rajpal had visited our campus to address the students on ‘Overview of Internet Shopping and its Legal Implications in India’. The lecture dealt with internet shopping, the rules governing the shopping websites and the functioning of online shopping websites. The speaker threw light on the laws that govern the online stores, rules in refund, customer centric approach, third party transfers, damages, compensation and other general rules of shopping which the students could easily relate to and understand as this is the emerging trend and many people shop online. 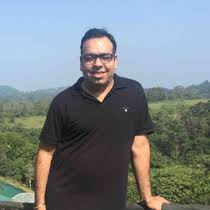 Mr. Shreevardhan Sinha visited the campusto address the students on ‘The Role of a Corporate Lawyer from Incubation to Establishment of a Firm-The Life Cycle of a Company’. The lecture witnessed the discussion and explanation of different stages of a company and the type of investors holding a right in the company at various stages. 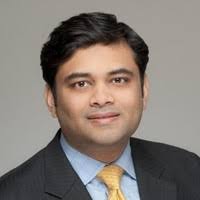 Mr. Yashojit Mitra had come to our campus in January 2019 to address the students on ‘M&A Transactions-An Introduction’. The speaker introduced the students to the world of M&A. Various topics like the different types of M&A, key drivers of M&A, life cycle of an M&A and the basic documentation required for an M&A were extensively dealt by the speaker. 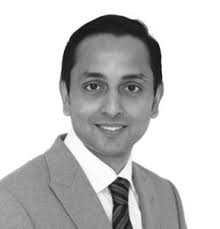 Mr. Anand Bhushan had come to our campus in July, 2018 to address the students on ‘The Intersection of Law and Technology’. The speaker dealt the technology sector and the legal and regulatory concerns governing that sector. The lecture dealt with various aspects like composition of technology sector, the recent technology disruptors and the industries that heavily rely on the Technology sector. 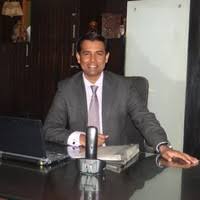 Eminent Social Activist & winner of Justice Kuldeep Singh Award for his outstanding contribution to environmental protection and sustainable development cause. 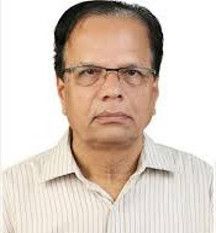 He held various academic positions in Osmania University as Professor, Head of the department, and Chairman Board of Studies in Political Science Department. He was the Director for Centre for Environmental Studies of the University. He remains a source of inspiration for fellow academicians and students. He calls the society as is his lab and most part of his life was dedicated for the cause of society and environment.

Prof Reddy has emerged as one of the eminent environmentalists whose name has become synonymous with environmentalism in the states of Telanagana and Andhra Pradesh. He works with the aim of making Environmental Studies and integrated, interdisciplinary stream, which helps in making the Earth Clean and Green. He swung in to action after Bhopal Gas disaster in 1984. Since then he carried out many land mark environmental struggles, namely against the establishment of a Nuclear Power Plant at Nagarjuna Sagar Damin 1987-88, a struggle against two export oriented mechanized slaughter houses in Medak Districtin 1990, numerous campaigns against industrial pollution, striving to make environmental rights like Right to Clean Air, Right to Clean Water and Right to Livelihood a meaningful proposition based on Gandhian principles. Prof Reddy is currently working on Public Policies, which would lead to popularizing sustainable development in India, and on alternative development models on the lines of World Commission on Environment and Development (WCED) 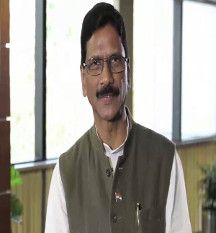 Shri Shashidhar Reddy, was Vice Chairman, National Disaster Management Authority (NDMA), Govt of India (with Prime Minister Dr. Manmohan Singh as the Chairman) from 2010 to 2014 with the status of a Union Cabinet Minister. As Vice Chairman of NDMA, he took the organisation to new heights in terms of preparedness and mitigation. He led the coordinated efforts for rescue and relief during the Uttarakhand disaster and received the CNN-IBN Indian of the Year (IOY) Award on behalf of the National Disaster Response Force (NDRF) and the Indo-Tibetian Border Force (ITBP) in 2013. His efforts for enhanced preparedness resulted in restricting the loss of life during Cyclone Phailin in October 2013 to 23, when international agencies had predicted loss of live in thousands, owing to the severeness of the storm.

Earlier he was a founder Member of the National Disaster Management Authority (NDMA) from 2005 to 2010, with the status of a Union Minister of State, responsible for the subjects like Cyclone, Urban Flooding, Risk Transfer, Micro-Finance etc. It was un- der his leadership that the National Guidelines on Urban Flooding Disaster Manage- ment was prepared, which was the first ever document in India, covering all aspects of Urban Flooding.

Enhanced preparedness efforts were initiated in the Nuclear Power Plants in six states after the Fukushima Disaster in Japan (March 11, 2011) and for Earthquake Pre- paredness by organising Multi-state EQ Mock Drills between 2011 and 2014. He is a blend of a seasoned politician and an activist. He was a Member for the State Legislature for 4 terms. He was a Minister for Environment, Science & Technology in the state of Andhra Pradesh way back in 1993. He was a Member of the official Indian delegation to the 2nd UN Commission on Sustainable Development (1994).

As Secretary of the Dr. M. Channa Reddy Memorial Trust he has been seriously working on water issues and sustainable development for the past 18 years and now. 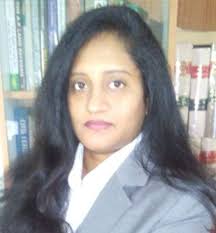 She excels in Corporate Real Estate practice. She has advised and assisted many MNCs and IT giants and Banking Companies and has been extensively involved in offering Corporate Real Estate and Legal consultancy on various transactions such as acquisitions, Leases, Joint Development ventures, routing of foreign investments into India in the Real Estate Sector. She has also provided strategic advice and assistance to the Corporate in establishing a place of business in India and also assisted clients with litigation services in various courts. Aruna has been bestowed with the privilege of being one among the women entrepreneurs selected by ISB (Indian School of Business) sponsored by Goldman Sachs for Entrepreneurship Development Programme (EDP).